CADAprograms focus on helping families to have a secure, loving environment with adequate food, a warm, dry house, good healthcare and good quality education.  We believe that all life on Earth depends on the environment. The natural resources that come from the environment include food, water, plants, and minerals. Sustainability is the idea that humans must interact with the environment in a way that ensures there will be enough resources left for future generations.

CADAprograms provide education and teaching for our youths about sustainable habits. We want them to internalize the lessons and develop eco-friendly habits with ease that will benefit them (and the planet) throughout their life. 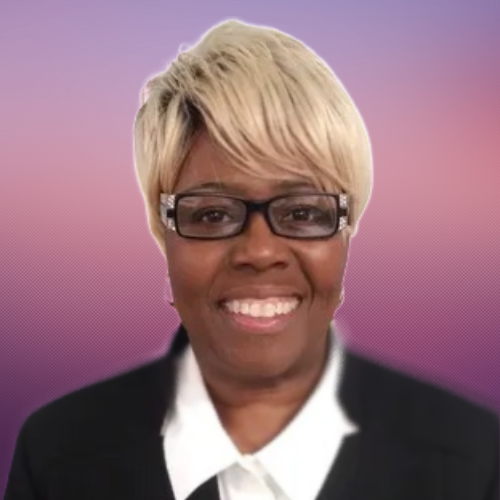 Dr. Brooks has always been a forerunner in civil rights and policy. She received both graduate degrees on full fellowships. Her doctorate degree is from the University of Pittsburgh from the Graduate School of Public and International Affairs with a concentration in Environmental Policy. Her Master’s Degree is from the University of Maryland in Urban Studies in Management. Her undergraduate degree was obtained on a partial scholarship from Clarion University with a B.S. in Secondary Education. As a teenager, while attending Clarion, she filed a grievance against the university and the university was ordered to desegregate. Dr. Brooks is the first African American female to run for Congress in Southwestern, Pennsylvania Rev. Dr. Brooks is a member of:) the United Nations (NGO) Commission on the Status of Women (CSW), The United Nations National Council of Women of the United States, The Tuskegee Airman Board, The African Diaspora, the Sierra Club, the League of Women Voters, New Future Foundation (Harlem), COVIT-19 Community Health Deputy for North Versailles, PA.

Dr. Brooks has proven to be astute in developing policy and interpreting policy. She was the first person to survey individuals registered on the State of Pennsylvania’s Hyper Sensitivity Pesticide Registry and make policy recommendations to the State. She also facilitated the first conference in the State of Pennsylvania at the University of Pittsburgh to “Address the Needs of the Chemically Sensitive Population.”  She founded “The Chemical Sensitivity Network” to serve as a knowledge broker and to connect others who had the debilitating illness. Dr. Brooks was also responsible for interpreting the Federal Regulations for a large urban county. Departmental heads conferred with her before making policy decisions. She presented a policy paper at a parallel event at the United Nations in New York.

The rights of others have always been a motivating factor. As a child, she was active in the youth branch of the NAACP and attended the March on Washington and heard Dr. Martin Luther King deliver his famous “I Have A Dream” speech. The Commanding General for 3rdArmy in Germany attributed her professional contributions to decreasing the highly volatile racial tensions in the military. She was the first Affirmative Action Officer for Carnegie Mellon University in Pittsburgh, PA. In 1985 she founded “Concerned Black Parents” an organization that addressed the educational disparities in the East Allegheny School District. She authored a groundbreaking PowerPoint presentation on the Negative Effects of the Use of Militarization Methods by the Police Force. This presentation outlines the potentially deadly impact of tear gas and other alleged non-lethal methods used by the police.

As a visionary, before others were addressing police brutality, Dr. Brooks saw the need to address and prevent the continuing assaults against her family and community members. In 1990 she founded a social justice nonprofit, Citizens to Abolish Domestic Apartheid, Inc. (CADAprograms), now rebranded as Children and Adults Developmental Agency Programs. CADAprograms, her crowning achievement, provides after-school programming and summer camp activities to at-risk students K 12. Each child is hugged, assisted with homework, provided cultural enrichment activities, and served food lovingly prepared onsite, and on field trips. She also provides meals to senior citizens.

She also founded and pastor the Church of Inclusion International Ministries has a multi-state intercessory prayer line.

Through her efforts with community members, she prevented land grabbers from taking historic African American land in Crestas Terrace, PA through “Eminent Domain.” Her nonprofit, CADAprograms earned the right to revitalize the community.

Dr. Brooks was recognized as a member of “100 Influential Pennsylvania African American Women” and as a “Black History Maker.” She facilitated and presented a paper at a parallel event at the United Nations: “A Strategic Plan for Gender Equality in Agribusiness in the Nations.” Her paper was presented to the State Department by Chairman Hershel Daniels of the African Diaspora. She has presented conference papers and spoken on radio shows pertaining to issues with Environmental Illness and the harmful impact of chemicals on our health. She is a Community Activist, Advocate, and Civil Rights, Leader.

She has raised two accomplished adult children. Her son has a doctorate degree and is a physicist and an aerospace engineer. Her daughter attended an Ivy League college and has a Master’s degree and is a lead medical researcher for a prominent research company. She is a grandmother of four.

She has worked in government, academia, consulting, and the nonprofit sectors, creating change in every area. She was recognized as a “Black History Maker in Pennsylvania.” 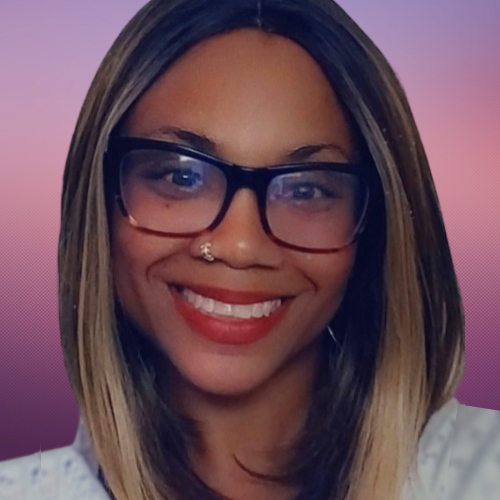 Nicole J. Watson is a person with unique and exceptional qualities. She brings vibrancy to the position of “Executive Community Liaison.” She is a full-time volunteer. Her talents and skills are extraordinary: psychology, problem-solving, research, social media, computer literacy, project management, multitasking, leadership, community outreach and collaboration. Every CEO would be exuberant and worry-free to have such a talented person in their organization.

Ms. Watson is an education advocate for CADAprograms and homeschools her children. Her gentle tone and willingness to assist, and embrace others create an atmosphere that encourages learning and cooperation.

To provide meaningful Educational, Environmental, Family Sustainability, Food Access and Food Security Opportunities to children, adults, and families in a safe environment while revitalizing the community. 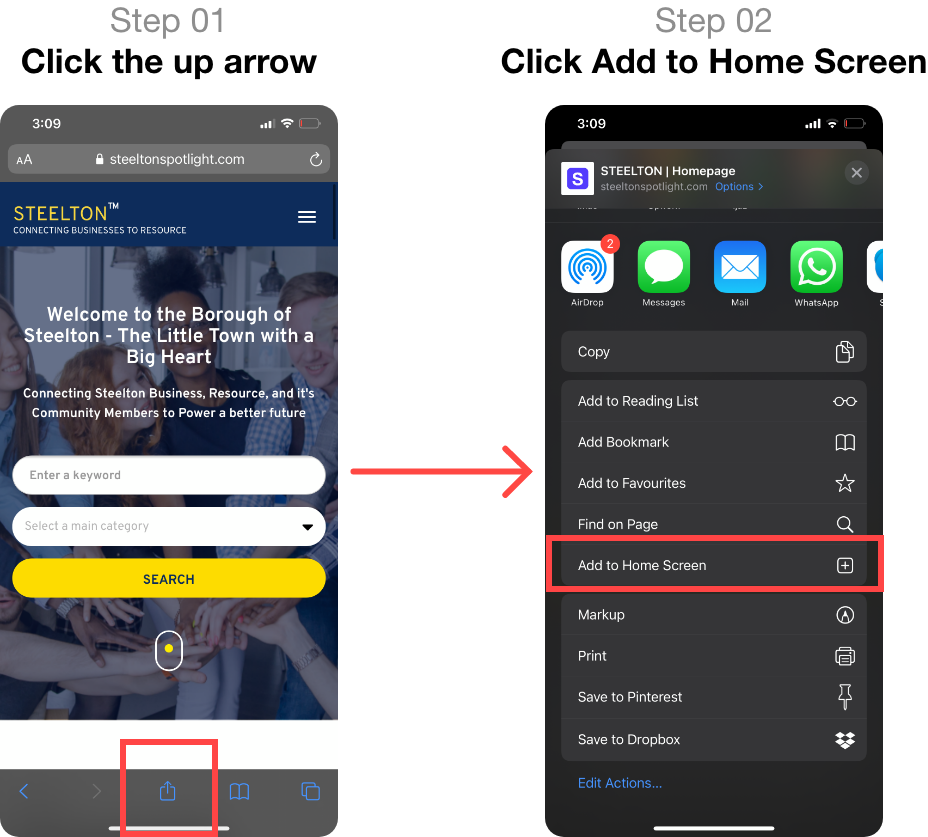